On the Sunday after our party I discovered that somehow the main control of our dishwasher was hanging loose, and after some checking I found out that some plastic parts within the door were broken, so that the timer was hanging loose and with it the control. First I wanted to get some glue and repair it with that, but that didn't really stick, so it was time to find some spare parts.... luckily the Electrolux homepage has a good webshop for spareparts and within two days I had the part I need (expensive piece of plastic, but ok).

So I had to get all the pieces together again, but unfortunately I had to remove about 14 wires from the timer clock to fit it all in and attach them again after wards.

Yes, good guess.. this made the fuses blow, because somehow I managed to get exactly the two wires that were not supposed to be together ... uhm... touch each other. After solving this the machine worked again and I was very proud of myself, this was real work and I felt like the hero of the day. To be honest, I even thought of changing my profession

Well.... end of the week Manu asked me if I knew why the dishwasher was not getting the dishes clean anymore :S :S
So again it was time to open the damned machine (fourth time again, I'm getting into record speeds here) and soon I found out that the problem was that the dishwasher didn't heat up anymore. Again this was one of the wiring problems, so after solving this (Manu already threatened to get 'real' mechanic to fix it... can you imagine how that hurts my engineer feelings!!) the dishwasher is up and running again...

Update:
I was happy too early, it seems that the clock is hanging during heating... :( No dishwasher (more)
Used tags: life

Yesterday we had a 'little' housewarming for our friends here in Germany, who all wanted to see the new appartment :)
So after getting all the stuff in the last week and preparing on Saturday during the day the first people arrived at 19h and during the evening I think we added up to having over 50 (!) people in our house. There were times that the kitchen was so full that the only way to get something from there was asking several people to pass it on

Which was ok, because this way others were making the Mojito's and Caipirinha's

We also got a lot of cool presents, the best one being "bread and salt" from my diving friends, and the bread was in the form of a mermaid: 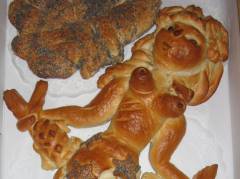 Again many Thanks to Michael and Marcus!
Used tags: burgerlijk, life

Great book on IT Management

I'm currently reading a book called "Behind Closed Doors" that describes IT Management and some of the techniques it takes to be a great manager. Much of it is really standard stuff, but the way it is presented (as a story where you look over the shoulder of a manager) is really good and it gave some ideas... I can really recommend it to everybody who has something to do with IT management or project management. 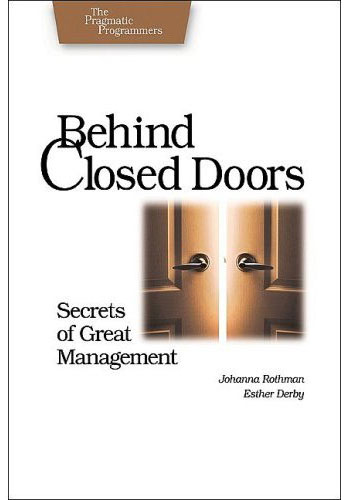 Check this out, Microsoft is now already developing coffee makers... not so sure if I want to have this, the risk of having a blue screen in the morning is too much! 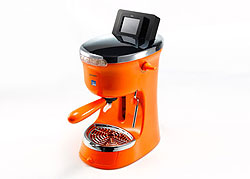 Windows 7 - what software works and what doesn't

As I mentioned before I've installed the beta for Windows 7 last Tuesday as soon as it was available on MSDN and now I have to spend some time getting software running again. Basically it is just a check if all software I use both private and at work can be installed correctly and is still working.
So far Windows 7 really impressed me, both the stability and speed. So the story continues.

It's one of those days 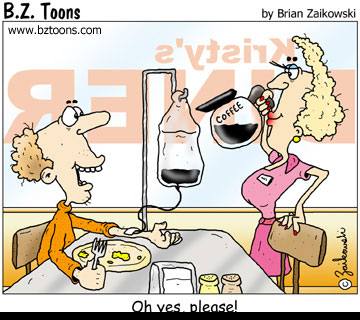 You know the feeling when everybody wants stuff from you, deadlines are fixed and you have no time to finish any work?

It's called "Ninjas On Fire"

It's all about compassion and communication skills... 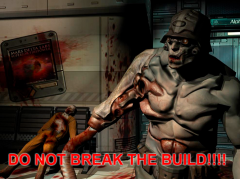 To get a first glimpse of Windows 7 I will do a parallel install on my main machine, because running it in a virtual machine is not so nice as I hoped for.

Update: Now I installed it normally on my machine and I must say that the User Experience and speed is really good. Compared to windows vista it is much better, even in Pre-Beta phase, so that really makes us look forward to the official release of the beta!
Used tags: technology, vista

Tonight Manu and I will go to the Comödie Fürth, the local comedy theater to see the show "Caveman". I already heard a lot of people being very enthusiastic about it, so I'm really looking forward to it. It also fits one of my new year resolutions, going to the theater (especially stand up comedy and cabaret) more in 2009. 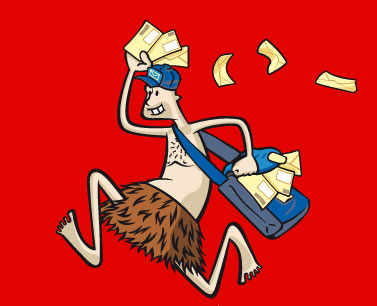 Just to cheer everybody up 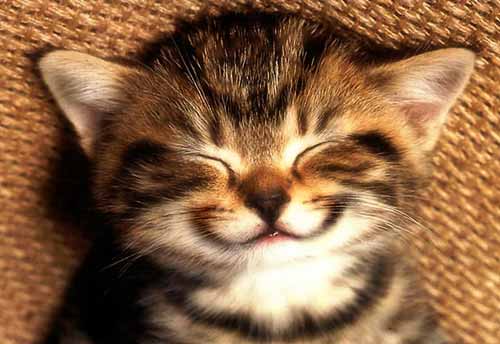 Nice feeling for the new year

The dilbert of today really gives a good look what is coming to us in 2009 :) Scott Adams keeps being evil and right to the point: 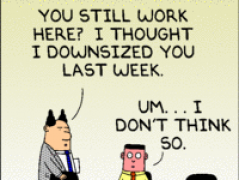